a climate campaign that offers a breath of (fresh) air

vdk bank shapes the future by investing in sustainable initiatives.

Climate programmes are an important part of that. As soon as the bank gave a thumbs up for Sign for my Future, they called on our team for the conceptual development of a climate campaign and the activation of its target audience. And so, we translated Sign for my Future into a campaign that exudes vdk bank in every aspect. 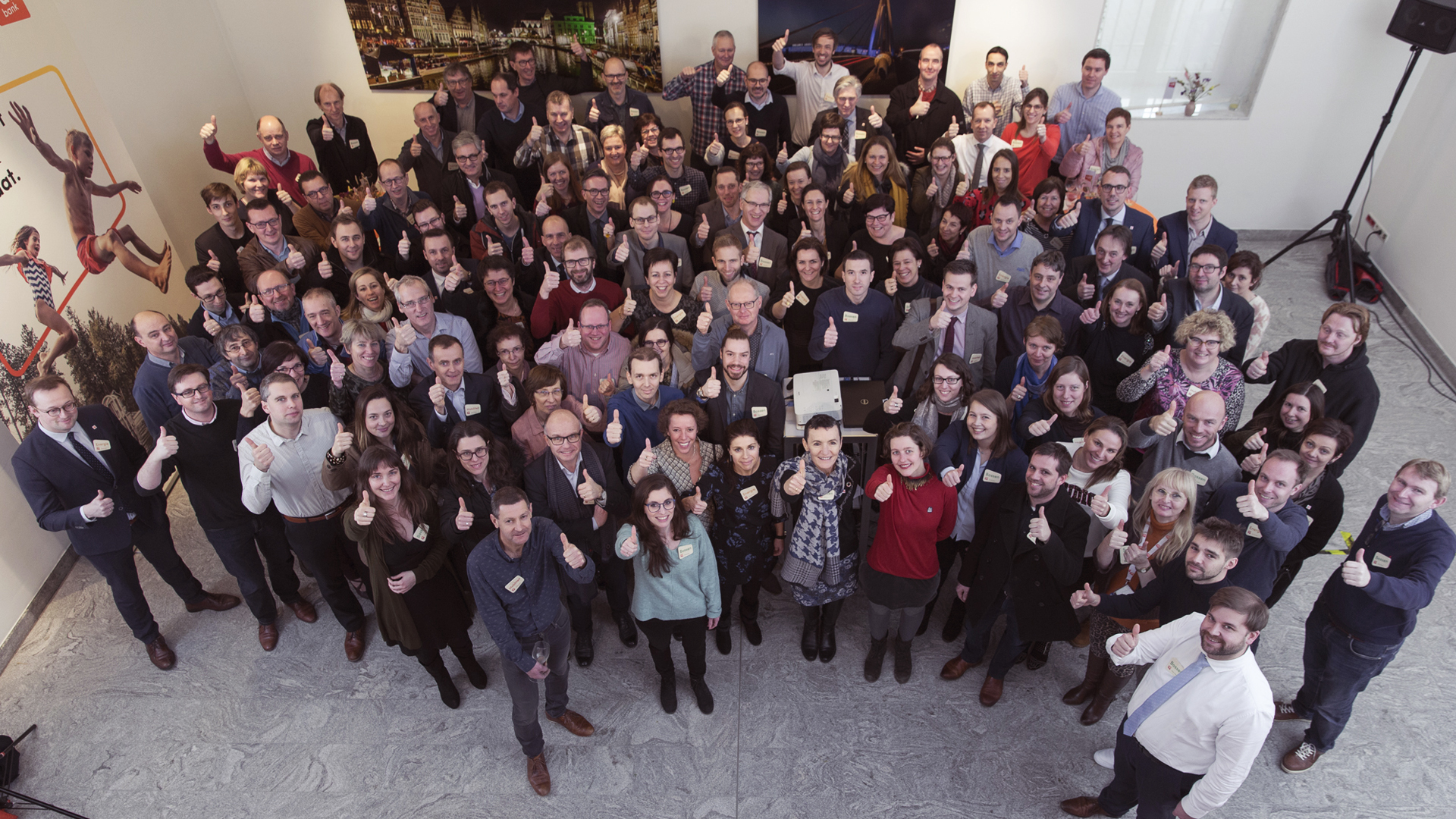 Sign for my Future is an initiative by Belgian youngsters, company leaders, civil society organisations, the media and academics who wanted to create support for 1. a climate act, 2. a socially just investment plan and 3. an independent climate council, before the 2019 federal elections. Together they wanted to collect as many signatures as possible for a more ambitious climate policy in Belgium. In the climate campaign, the young generation stood side by side with the older one, and vdk bank with its target audience. We organised a photo shoot with the main ambassadors – not only vdk staff, but also young KAA Gent supporters, young climate activists, concerned (grand)parents... To highlight the action, we designed a campaign website with a countdown timer and a clear call-to-action for the climate petition. Visitors were urged to sign for the future and for more forest in Belgium, as vdk bank would plant a tree in the Flemish Ardennes for every ten signatures. Furthermore, the bank shared its own sustainability-related efforts and invited global citizens to inspire their network with a climate badge.

The campaign was launched on social media, in the newsletter, via KAA Gent, with on- and offline ads, with climate badges in the vdk bank offices, via posters, in the vdk e-mail signature, on the vdk bank homepage, on ATMs, etc. Several train stations also featured an oxygen box, where commuters could (re)discover the power of nature themselves. “Want a breath of fresh air? Come on in, take a moment and step back into the world with fresh energy.” Passers-by received an apple with a link to the climate website. The box was filled with ideas for the future and many concerned citizens signed the petition on tablets at the railway stations. 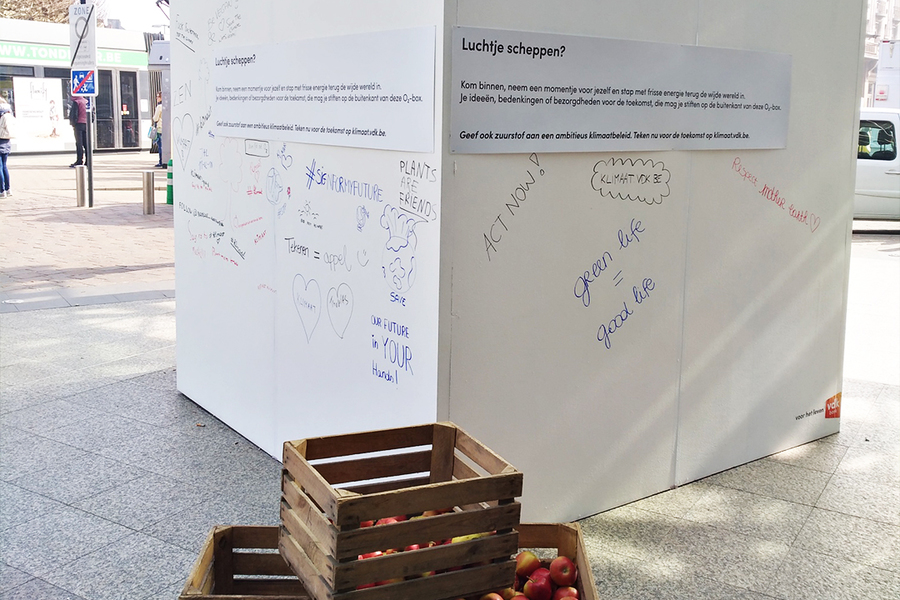 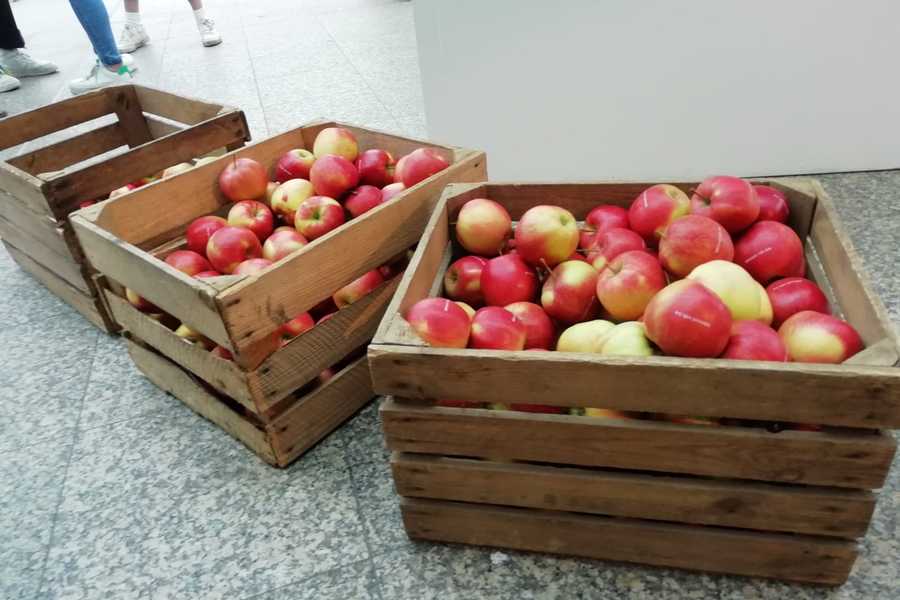 The result: a climate action that was covered in the press, 3000 additional signatures for the climate, and the planting of a new forest with 300 trees in the Flemish Ardennes. vdk bank literally offered a breath of fresh air to the next generations.

Do you want to make sense?

Ask us for advice right here or swing by our loft.